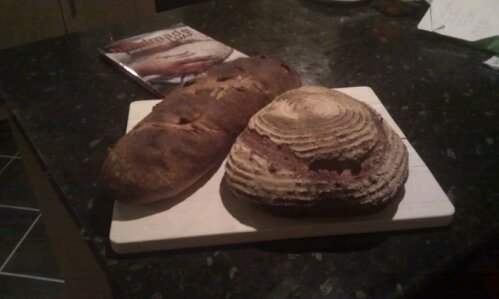 I am quite proud of this training video I made today.

I will be delivering a training course on presentation skills, so this video shows what a news broadcast could look like if it was produced like a typical business presentation. 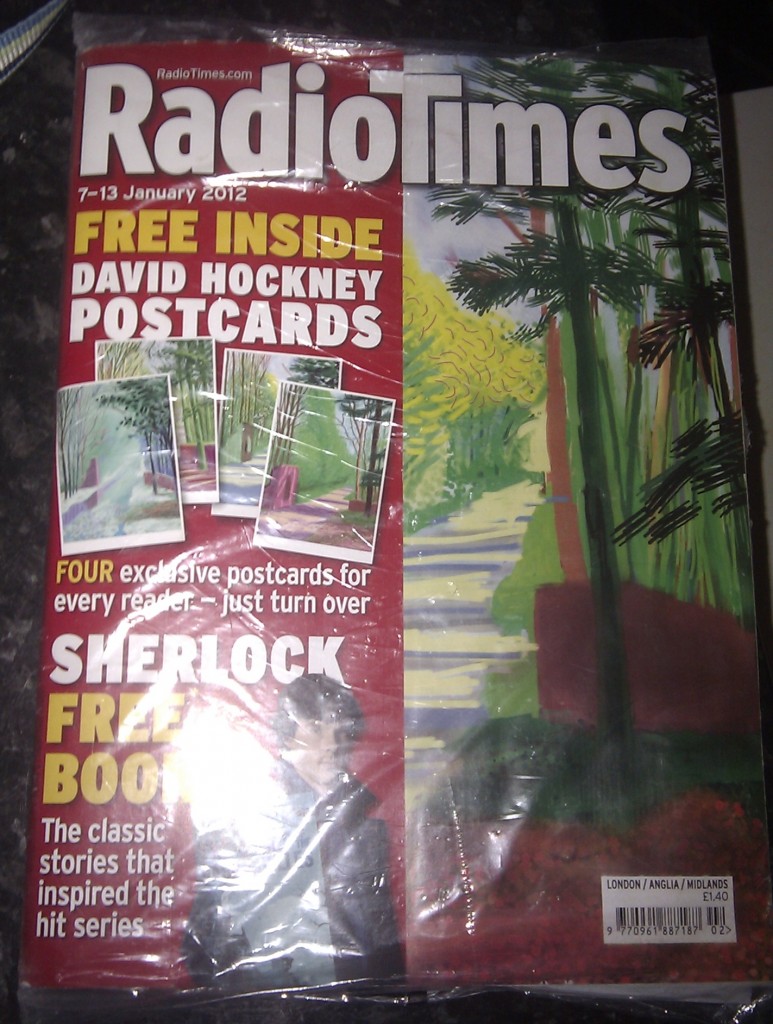 Not content with failing to keep up with one challenge (see I’m still alive) I have decided to take up another one! Or is it two…?

I have been baking my own bread for some time now, with varying degrees of success. I love my home-baked bagels, wholemeal loaves and sourdough focaccia. I think my Indian flat breads are pretty decent, but I can never get ciabatta to rise any higher.

I came across the Mellow Bakers group at the end of last year. They are a group of like-minded home bakers who were working through every bread in the book, “Bread: A Baker’s Book of Techniques and Recipes” by Jeffrey Hamelman. Every month they picked three random breads from the book, all baked them at a convenient time in that month (although they weren’t strict—quite mellow, in fact—about that) and blogged about their experiences. I came across the group at a very late stage, but I enjoyed looking back through the members’ blogs, discovering all of the great breads they had baked.

At the beginning of this year, the group completed their final breads. But, rather than ending their adventure, they have decided to continue with two new challenges: many of the group are moving on to a new book, “The Handmade Loaf” by Dan Lepard; whilst others are repeating the original “BREAD” challenge.

I already have a copy of both books, and I have baked (again, with varying degrees of success!) one or two breads from each. I have decided to bake along, at least initially, with both new challenges. At times I may have to be mellow about this and drop one or two breads from the schedule. But I’ll give it my best shot and record my experiences here.

Hmm… this is the recording of my second Tin Whistle challenge: Denis Delaney.

Personally, I think I can do better, but the rules (which I made!) say I have to record each week, so I’m not going to let myself off too easily. I have made a number of mistakes and it’s just a bit slow.

I played this on my Oak D whistle, which is the first one I bought and still one of my favourites; please don’t blame the whistle for my playing faults! 🙂

I may revisit this tune in the future, when I have had a bit more practice. But, for now, I will turn my attention to the next challenge coming soon…

This is a reel, which I have adapted from the setting at The Session.

As usual, I will practise this tune and aim to upload a recording at the end of the week, recording equipment permitting.

I use GNU Lulypond for typesetting music; it is a free and open source application which produces very nicely formatted sheet music. It is available for Linux, Windows and Mac OSX; I run it on openSUSE Linux.

Recently, I have been using it to typeset a lot of tunes for tin whistle; as I collect the tunes from different sources, I like to add them to my collection in a standard format. Although most musical notation is pretty much standard, one aspect which varies from source to source is how to notate tin whistle ornamentation (eg cuts, strikes, etc). I like the notation proposed by Grey Larsen (in his book: The Essential Guide to Irish Flute and Tin Whistle) which is documented on his website: A Guide to Grey Larsen’s Notation System for Irish Ornamentation [PDF] (GreyLarsen.com).

Grey’s notation does not exist within Lilypond so, in order to make use of it, I have to use a little cunning. By using existing available notation, it is possible to generate something which approximates the notation I am after:

My sample was created with the following Lilypond code:

To make use of the notation in your own music, just include the four highlighted lines at the top of your Lilypond code. You can then write, for example, c\cut in your melody to indicate a cut on C, or f\roll to indicate a roll on F.

A font, containing Grey’s original symbols, is available for free from his website. I would like to integrate this font into Lilypond, but that is a bigger job than I can face today. I will post details here when I pursue it further.

Now I am back home, I have been able to record my first Tin Whistle Challenge: The Sporting Pitchfork.

I have played this on my new Clarke Meg in D. I have made a few fumbles, and I think I need some more practise holding the notes in the higher octave, but I don’t this is too bad for my first challenge.

Now I am off to continue practising my second challenge: Denis Delaney (or I could do some work!).